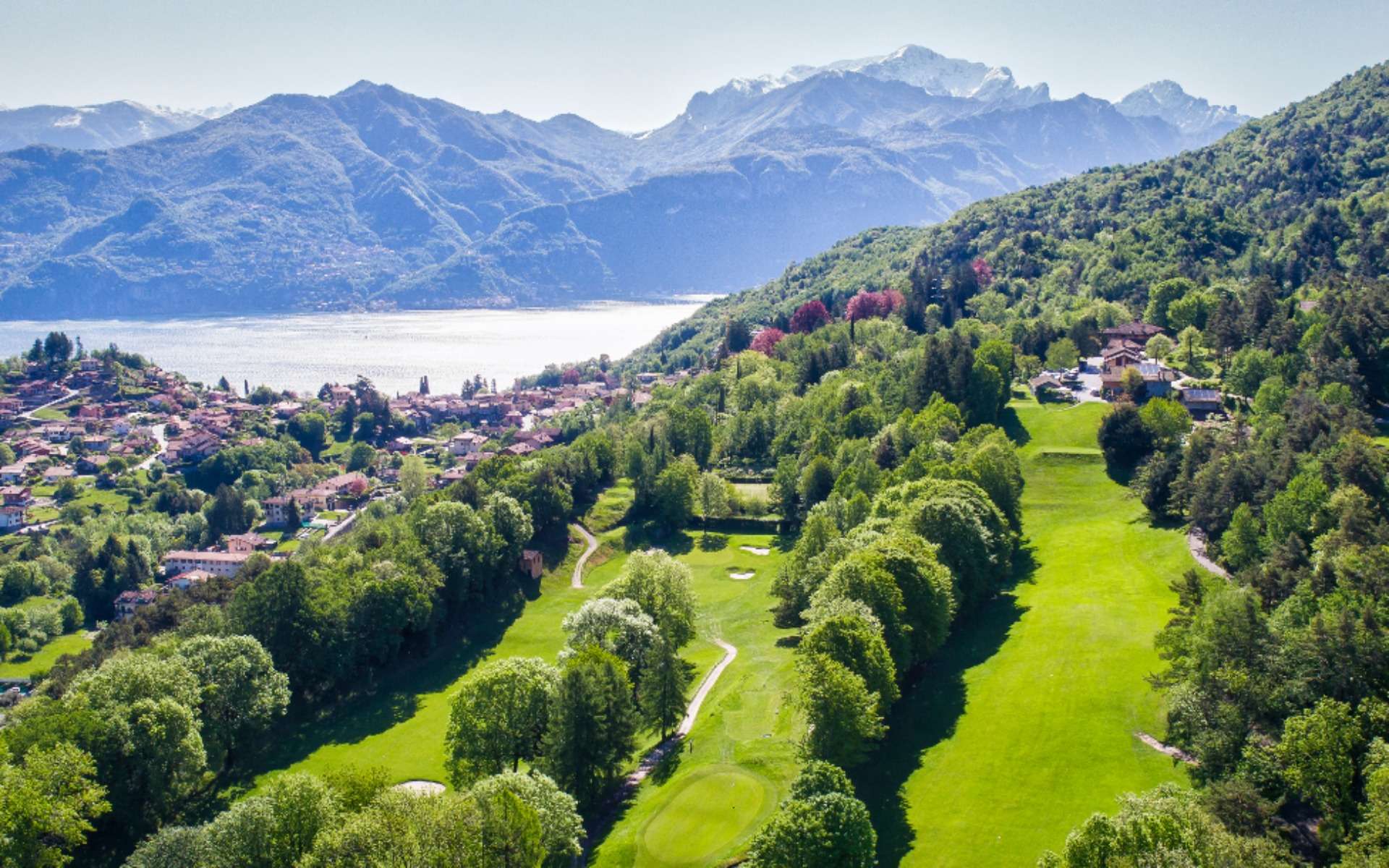 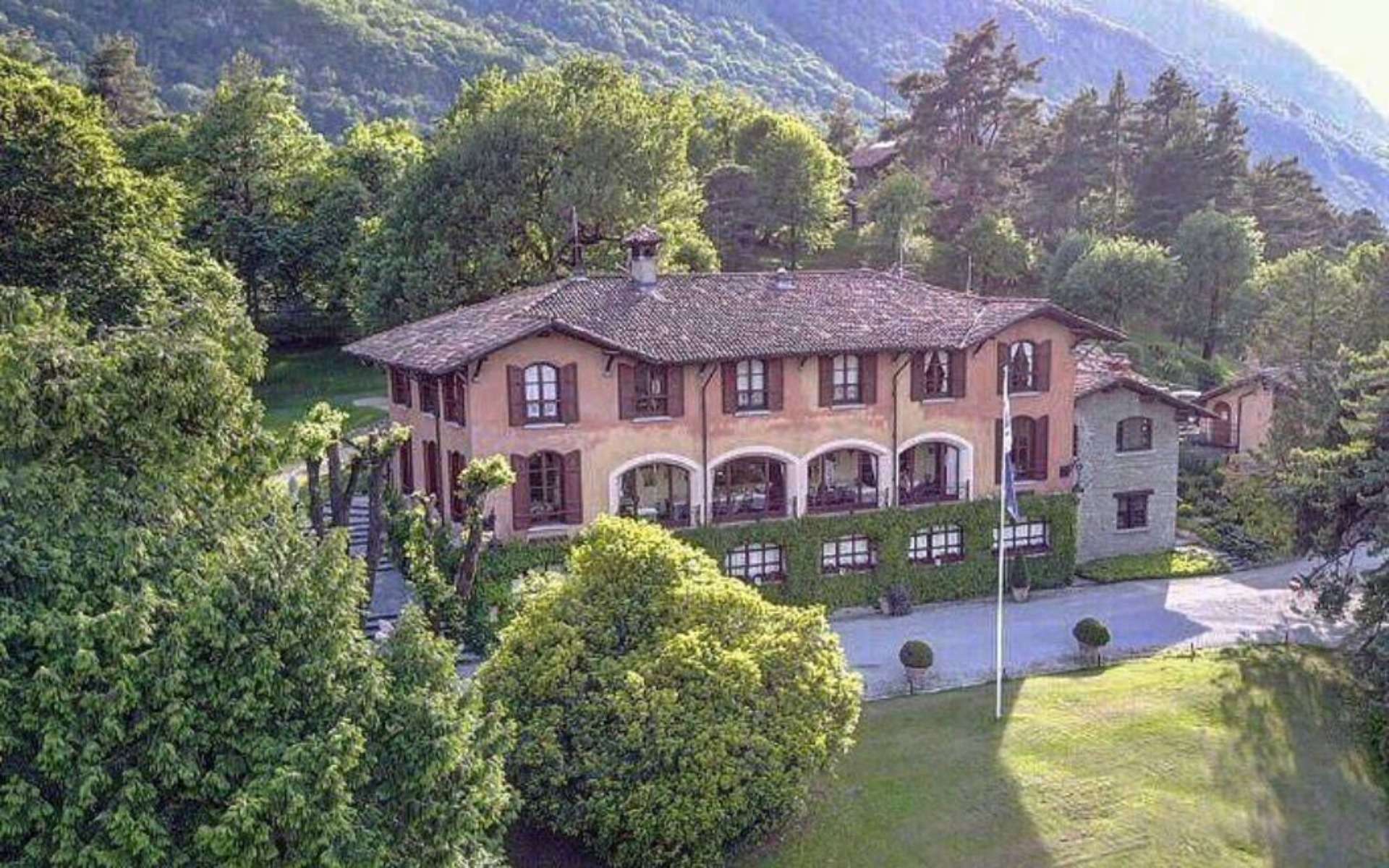 40 km from Como and 30 km from Milan. Created on Lake Como in 1907 with the project of the English gentleman J.H. Taylor and subsequently modified in 1964 by J. Harris, the Menaggio & Cadenabbia Golf Club is the second oldest golf club in Italy. An 18-hole course surrounded by greenery in an atmosphere of English tradition. With the aim of recreating the English family environment in a different context, with a decidedly better climate, four English gentlemen, headed by the banker Henry John Mylius, met on the 10th of January 1907 at the Victoria Hotel in Menaggio to found the Menaggio Cadenabbia golf club. Today the course has undergone, under the current Presidency, some further changes that have brought the par to 70. The plants have grown and the fairways have narrowed and the course is very delicate. The motto “Far and Sure“, present on the emblem of the Circle, will seem very appropriate to any player facing the course for the first time. The Club House is the keystone of Menaggio tradition. Entering it is like stepping into the past, into a corner of England of the last century. For all golfers who have been lucky enough to pass through, the Menaggio Club House is an unforgettable place. Every part of the small club house tells you something about the history of this great club.